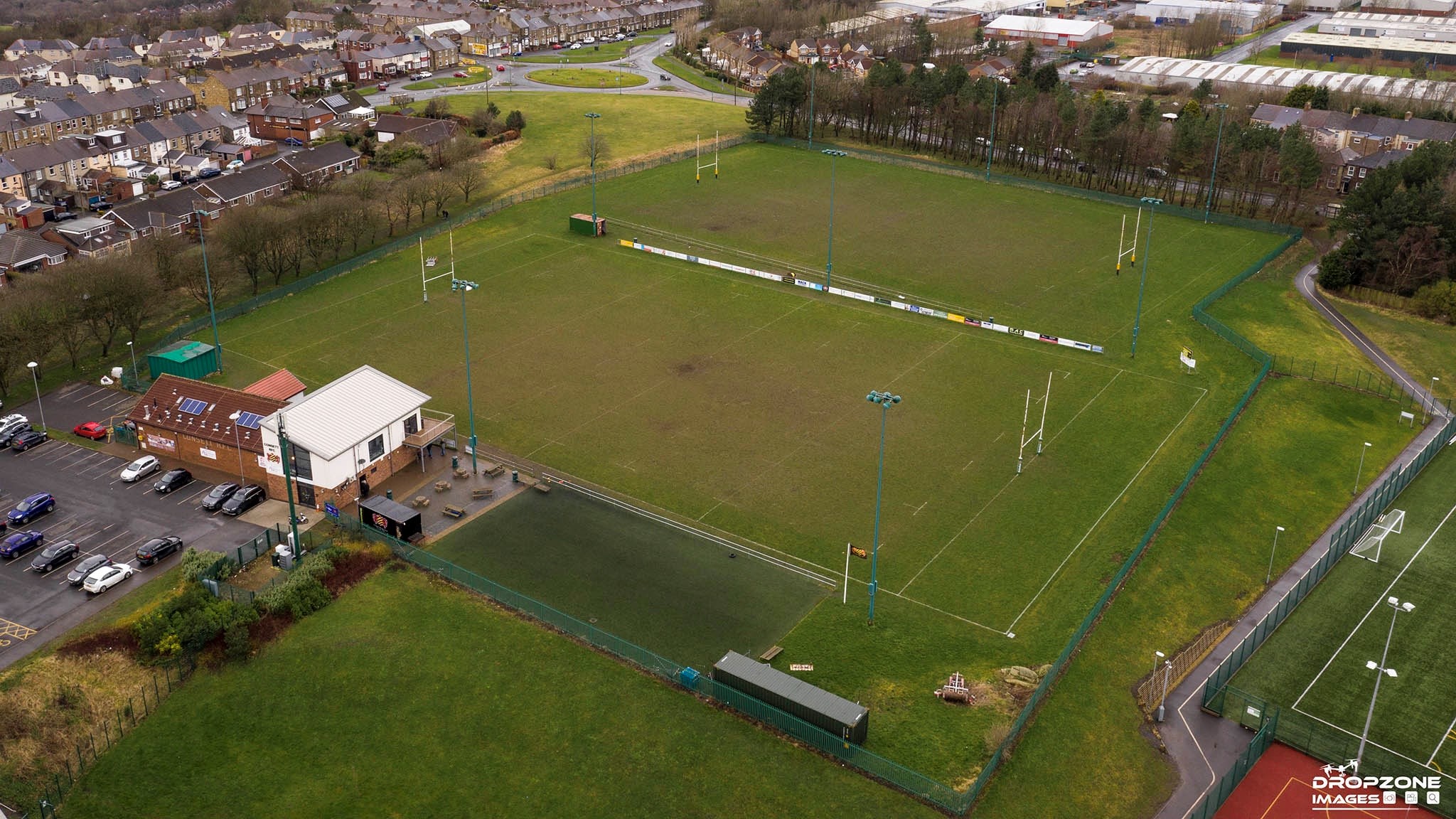 On Sunday 26th January we visited Consett Rugby Football Club to provide drone filming of the Consett Colts in action for a potential Netfilx documentary.

Dropzone Images were appointed by Dutch company Totem Media to film establishing shots of Consett town and the surrounding countryside, before heading to the home of the Colts, Consett RFC for the main event.

The film crew flew in from Holland to Newcastle on the Friday night and met up with John from Dropzone Images on the Saturday morning to finalise details leading up the match and also shoot the required establishing shots at sunrise.

On the Sunday, with approx. 100 spectators and blustery conditions the scene was set for an entertaining match.

Weather conditions were very tricky with rain and high winds at times. Fortunately, there were a few short good spells of weather which allowed us to fly the DJI Inspire 2 and the Mavic 2 Pro to get the shots that were needed.

All in all, a great couple of days filming and the Colts were victorious!!

Item added to your cart

Continue Shopping Go To The Cart